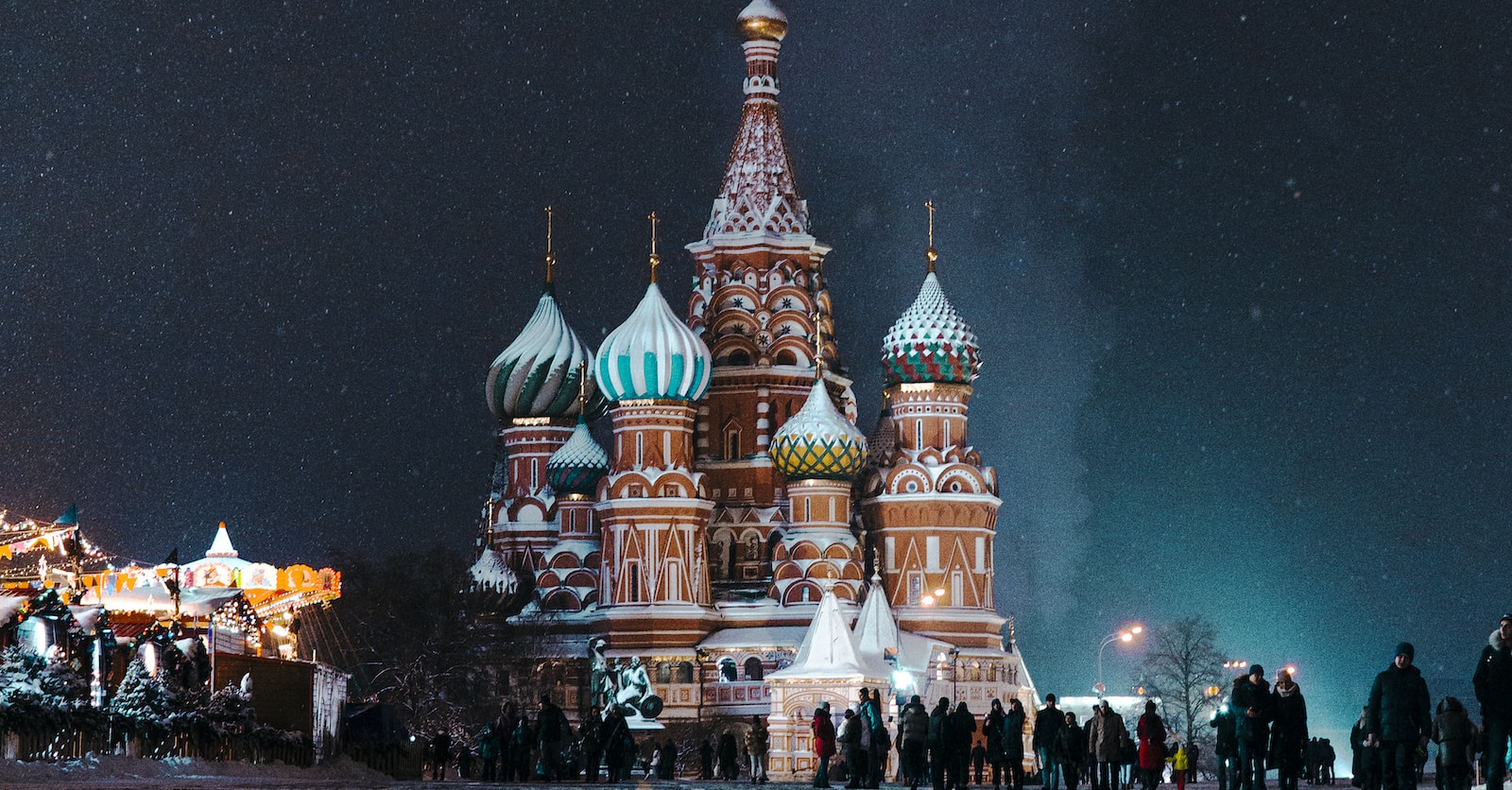 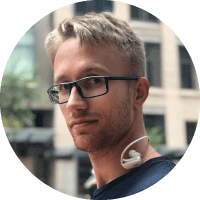 The Moscow Metro is the underground train system of Moscow, Russia. It has a rich and long history that began in 1935 when a single line with 13 stations was opened.

Many of Moscow Metro stations such as Ploshchad Revolyutsii are popular tourist sights.

Improving your English with popular songs